There are a number of Kenyan journalists who hail from families that held and continue to hold significant roles in the political arena.

However, their connection with these families, some powerful, remains unknown to many Kenyans.

The award-winning journalist is a prime time news anchor at Citizen TV where he also hosts his own show dubbed Jeff Koinange Live (JKL).

Jeff, who served as the Africa correspondent for CNN and CNN International from 2001 to 2007, also hosts the breakfast show on Hot 96, alongside Nick Odhiambo.

He is the son of the late Fredrick Mbiyu Koinange, son of Senior Chief Koinange Wa Mbiyu, and among the first Kenyans of African descent to own a petrol station.

The media personality’s grandfather was an administrator in the colonial government.

Jeff’s relatives have been a critical part of Kenya’s history, occupying positions of power in government and playing key roles in the political field.

Other Koinanges who have made a mark in the political field are; Charles Karuga Koinange (Chief of Kiambaa in 1951 and later PC in Central and Eastern provinces), John Karuga Koinange (Senator of Kiambaa from 1963 to 1966 in the first bicameral National Assembly) and the late MP for Kiambaa Constituency Paul Koinange.

He is a sports anchor and reporter at Citizen TV. 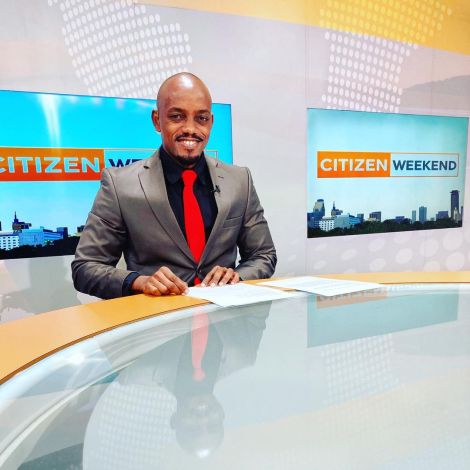 She is a former news anchor at K24 TV.

Her mother, the late Zainab Chidzuga, was the Woman Representative for Kwale County from 2013 to 2017 when she lost the seat to the incumbent Zuleikha Hassan.

Her uncle is veteran coastal politician Ali Chirau Mwakwere who previously served as Matuga MP and Cabinet Minister in charge of various portfolios in the Kibaki regime. 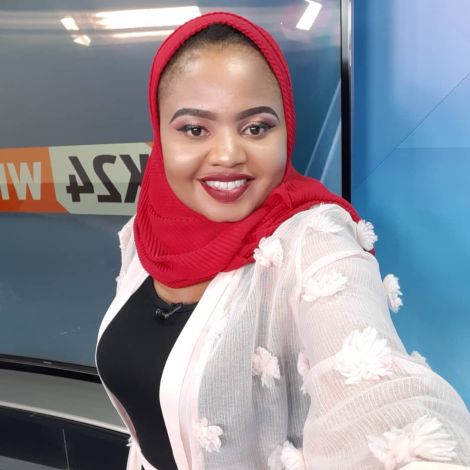 Mukami, who holds a Bachelor of Laws Degree from the University of Liverpool, is the daughter of the current Governor of Embu, Martin Wambora. 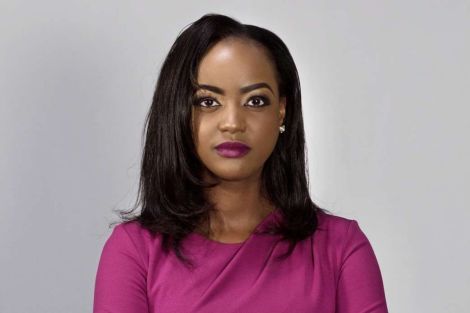 He is an anchor and Managing Editor at Citizen TV.

His father, David Mwaura, is a respected politician who heads the Agano Party and has unsuccessfully attempted to vie for political office. 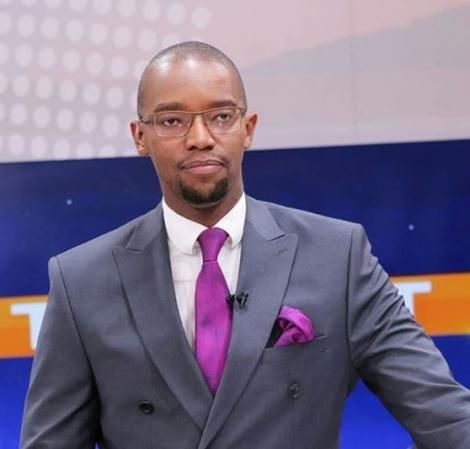 He is a TV presenter at Citizen TV. Willis, a Moi University alumnus, also hosts the mid-morning on Hot 96.

His father, Peter Raburu, was a powerful man in the government when the late President Daniel Arap Moi was in power.

The senior Raburu served as a Provisional Commissioner (PC) in Rift Valley during the Moi era. At that time, PCs were the president’s representatives in the now defuncts provinces. 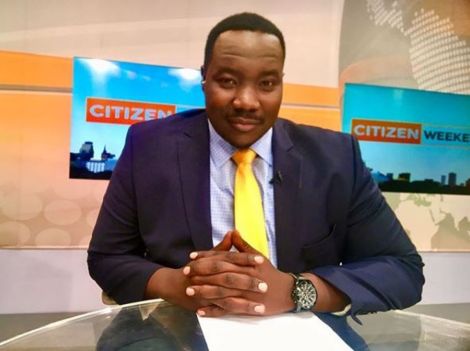 He has worked for a number of local media and production houses.

Klein, who holds a Journalism degree from the University of Nairobi (UoN), also owns Heart Beats Studios, where he doubles up as a rapper and a producer.

His father, Kalonzo Musyoka, served as the Vice-President of Kenya from 2008 to 2013.

The senior Musyoka has also held several ministerial dockets and is the party leader of Wiper. 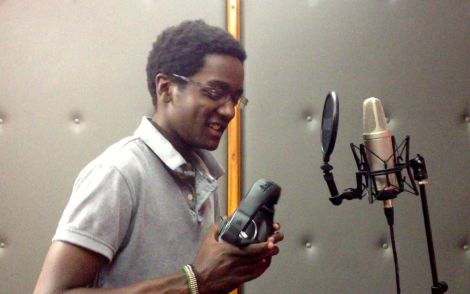 In August 2018, he got a job at CNBC Africa where he was a producer and senior anchor until February 2019.

He is the son of Dr Amukowa Anangwe, who is the former Member of Parliament for Butere Constituency.

The senior Anangwe served as the Minister of Foreign Affairs during the regime of the late President Daniel Arap Moi. 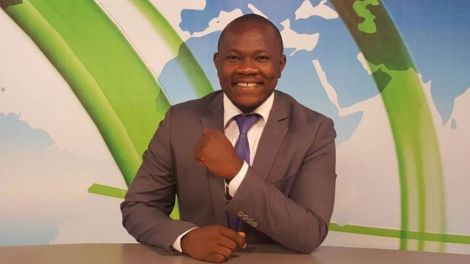